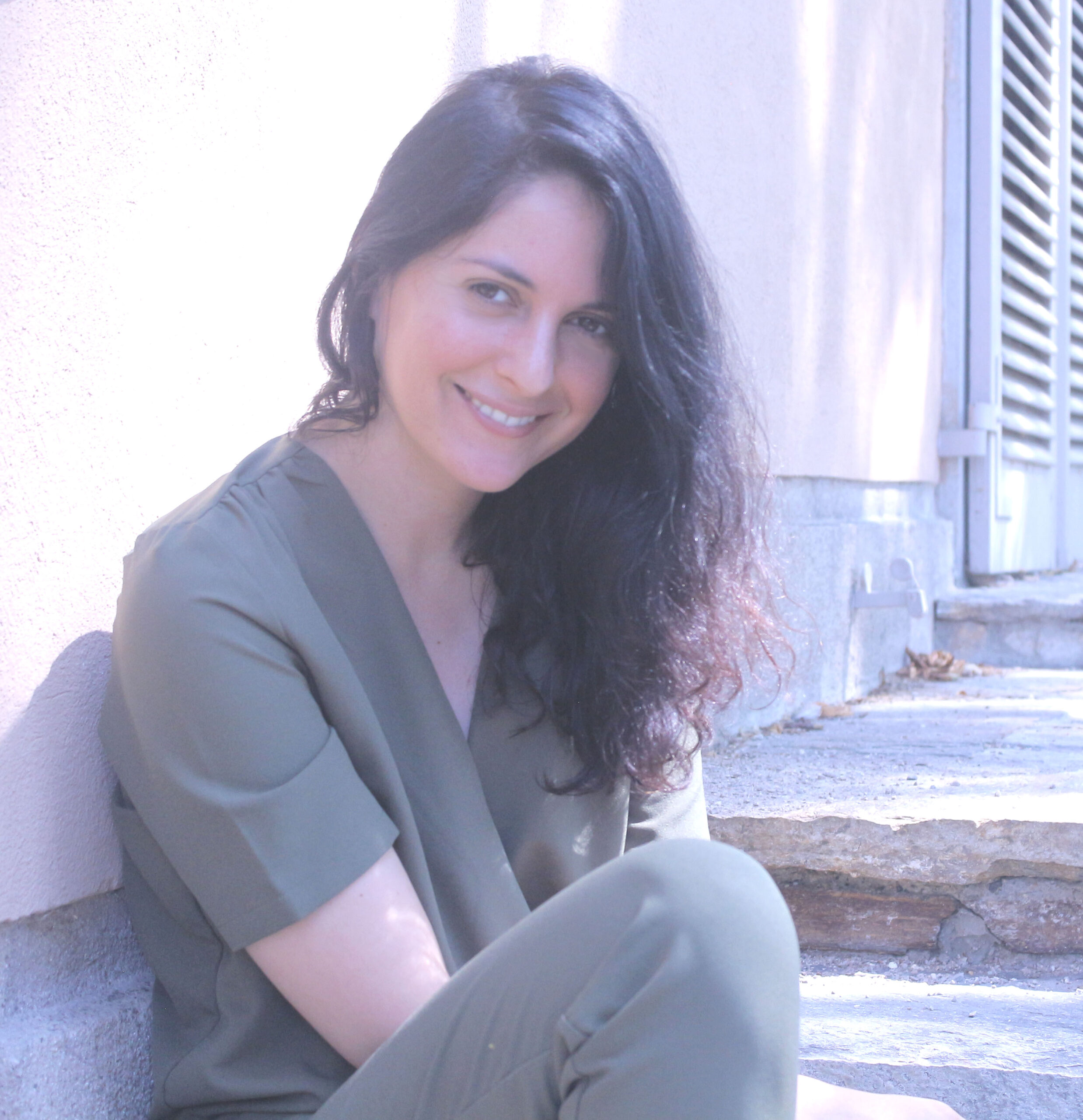 She completed her studies at Ecole Estienne Superieure des Arts Graphiques (France) and Bezalel Academy of Art & Design (Israel, Screen Based Arts departments). She also took part in a semester exchange programme at the Hochschule Luzern Design & Kunst (Switzerland). She has worked as an animator on several animated films including ‘Uncanny Valley’ by Paul Wenninger, which won the best Austrian animated film award in 2015. Her films are shown in film festivals around the world and are destined for distributions. Lately, she has completed a new children’s animated film ‘Shaul and Ivan’.