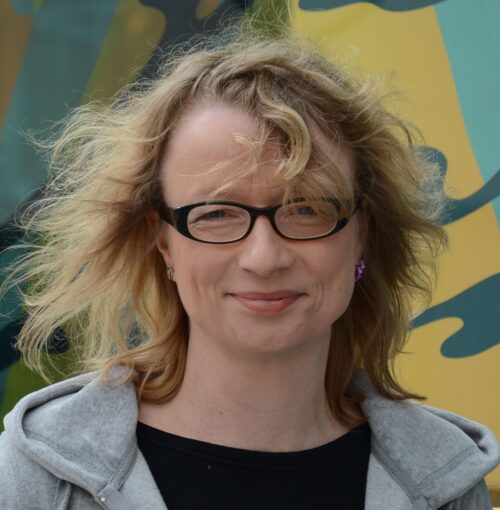 Margret is a project manager at the German Children’s Film Association. She holds degrees in English and German Literature as well as in Media Studies. She’s passionate about speculative genres, the extraordinary and – of course – media for children. From 1996 to 2016, she was the CEO of the German Children’s Media Foundation GOLDENER SPATZ and director of the Media Festival of the same name. Margret regularly sits on various juries (e.g. Grimme Award), gives lectures and works as a journalist. Since 2017, she has also been the president of the European Children’s Film Association (ECFA).