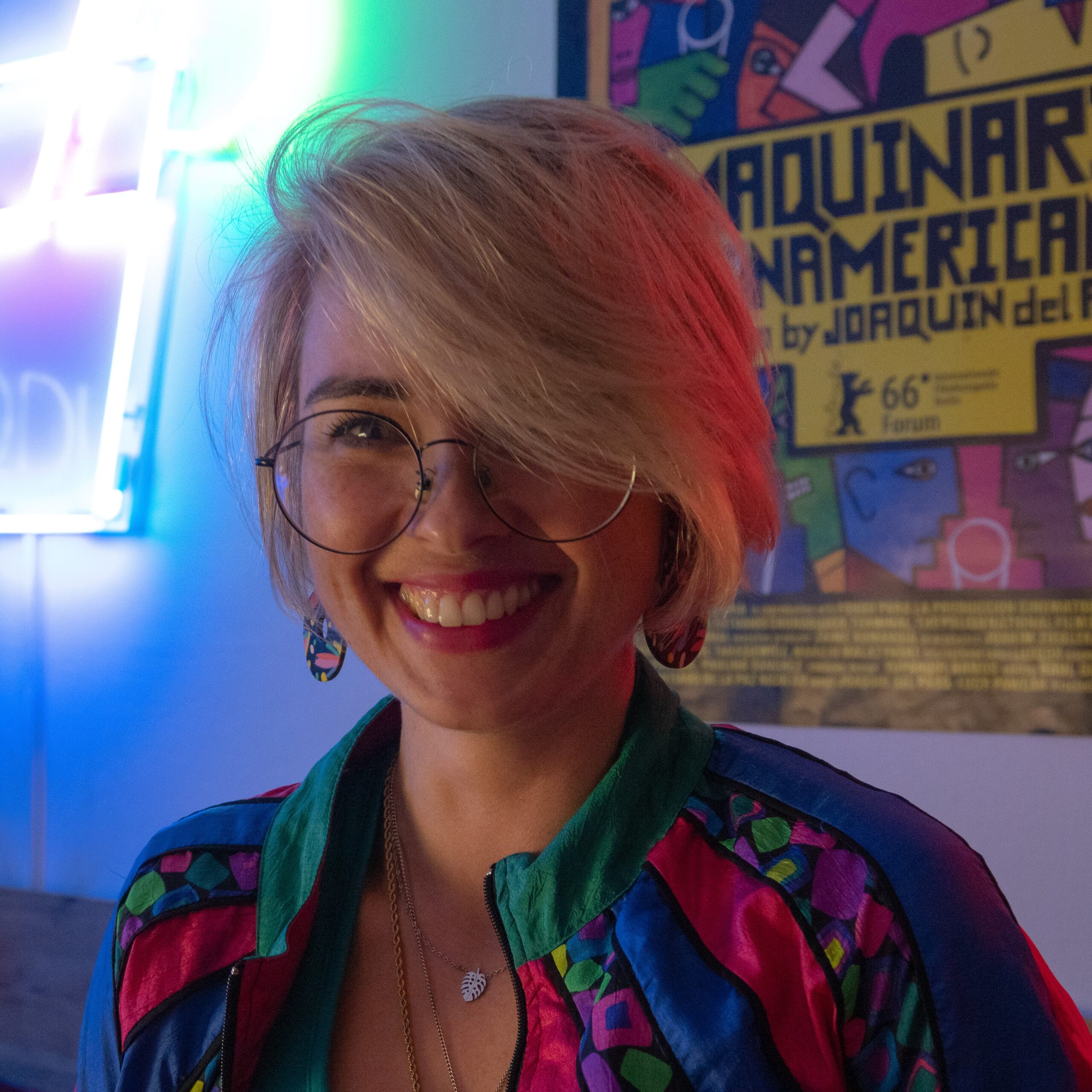 An educator, translator, film and pop culture critic. She endlessly discusses films and TV series – with viewers (whenever the opportunity arises), with creators (during festivals), with other critics (through the media), with students (during classes at Warsaw and Gdańsk universities) and most importantly: with children and young adults (as part of film education programmes), and with the rest of the world (on the Internet). The host of ‘Seriaale’ (TVN Fabuła) and ‘Warsztat Filmowy’ (Red Carpet TV) programmes. On the Internet, she’s known as Kajutex.