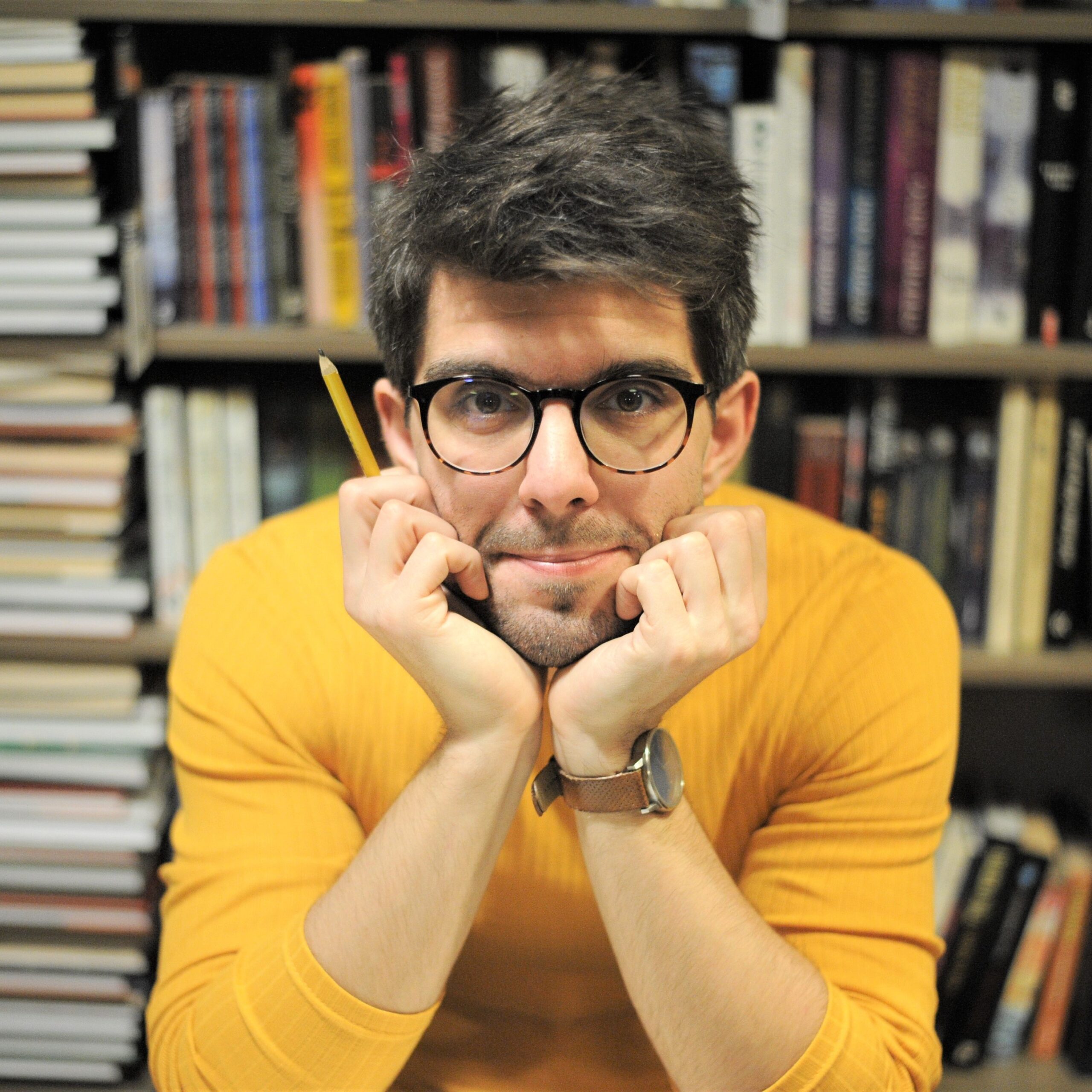 A graduate of Animation Studies at FAMU Film School (Prague). His debut movie ‘Rosso Papavero’ premiered at Berlinale 2015, was screened at more than 200 film festivals and received 15 international awards. Martin’s last movie ‘The Kite’ had its premiere at Berlinale 2019, made it to the semi-finals of Student Academy Awards and was included in the Film Collection of MoMA. So far, the film was screened at over 150 festivals and won 32 international awards, including Best Short Film for Children at Stuttgart Film Festival and at 27. Anima Mundi in Brazil, Best Animated Short at 26. Austin Film Festival and Best Animated film at Palm Springs International Animation Festival.