Ale Kino! on Tour will not allow the pandemic crisis to become an obstacle for young viewers craving for worthwhile screenings. The 11. edition of the touring festival is hitting the road… this time, on-line!

Not all young film lovers can come to the International Young Audience Film Festival Ale Kino! – taking place each year in Poznań – to watch the best films for children and youth from around the world. Moreover, not all children have access to a repertoire that goes beyond commercial productions. That’s why Ale Kino! on Tour was created! A touring version of the Poznań Festival, it brings film gems to young amateurs of the Tenth Muse. This time, the tour will happen online. We are about to take part in an unusual, virtual edition of the great festival of cinema!

This year, young viewers from 10 towns and villages will have the chance to participate. Ale Kino! on Tour will visit its usual locations – Czarnków, Cieplewo, Gołdap, Pacanów and Zbąszyń. As the Internet makes contact possible despite all odds, the Festival will also revisit those towns that it had to part with for a while – Hajnówka and Białowieża, Chełmek, Lipno and Rydułtowy.

The programme will feature unique titles you won’t find on streaming portals, television or in the cinema. These extremely engaging films are not available in mainstream distributions. Made with taste and humour, expertise and sensitivity, the images fulfil the educational mission of cinema by portraying children’s problems and challenges in a responsible and unintrusive manner.

Ale Kino! on Tour will take place on 19 and 23 October. Both of the autumn days will be filled with excitement, thanks to two half-hour sets of animations for the youngest viewers (from 6 years of age). Aesthetically pleasing and attractive in terms of the plot, the shorts cover important themes of friendship, mutual support and overcoming obstacles – topics which are particularly valid during the difficult period of pandemic challenges.

School audiences will be offered a whole range of cinematic thrills during three feature-length live action films. ‘Little Robbers’ about siblings who pull a bank heist, will give viewers a good laugh. ‘Secret Society of Souptown’ will make viewers wonder: will amateur detectives find an antidote to the suspiciously childlike behaviour of all the adults in the neighborhood? ‘Old Boys’ will intrigue, infatuate and make you laugh with a twisted love game between a sensitive teenager pretending to be a school sports star and a teacher’s unsuspecting daughter.

Festival screenings will not be the only medium of educational values. Prior to the screenings, viewers will have the chance to watch video lectures given by film experts – Marcin Pigulak and dr Agnieszka Truskowska. After the screening, we encourage a further debate on the film themes – using a lesson script with instructions for the teacher (‘Old Boys’) and work cards to be used in the classroom or during individual activities (‘Little Robbers’ and ‘Secret Society of Souptown’).

In addition, Ale Kino! on Tour will be accompanied by a unique online workshop encouraging young cinema fans to create films at any convenient time and in any place. Over the course of three tutorials, director and actress Julia Szmyt and her sons – Bruno and Hugo Krych – will introduce Festival participants to the secrets of making films... with a mobile phone! 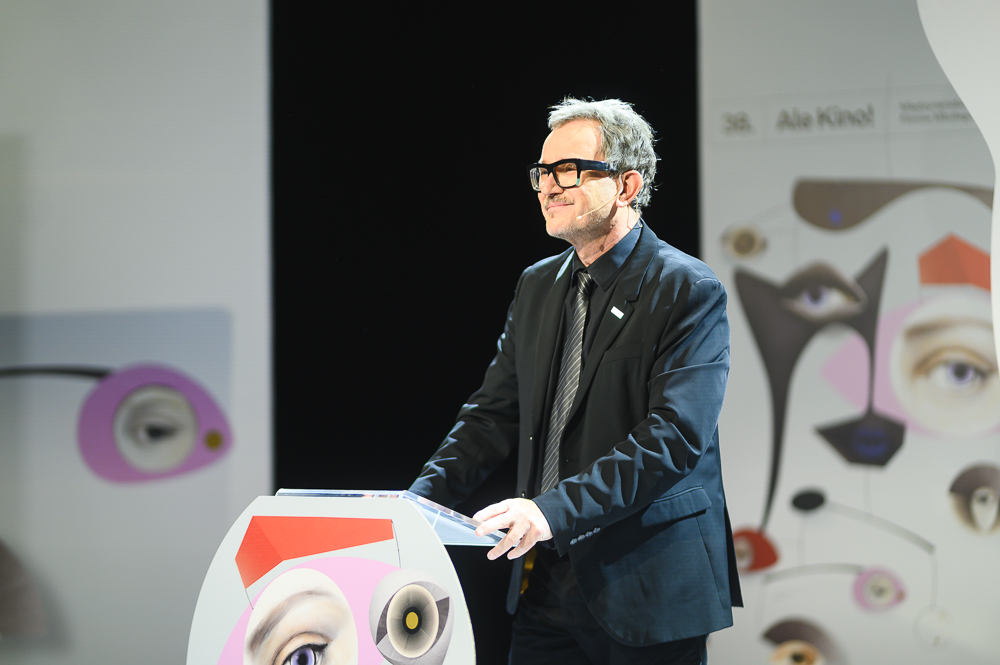 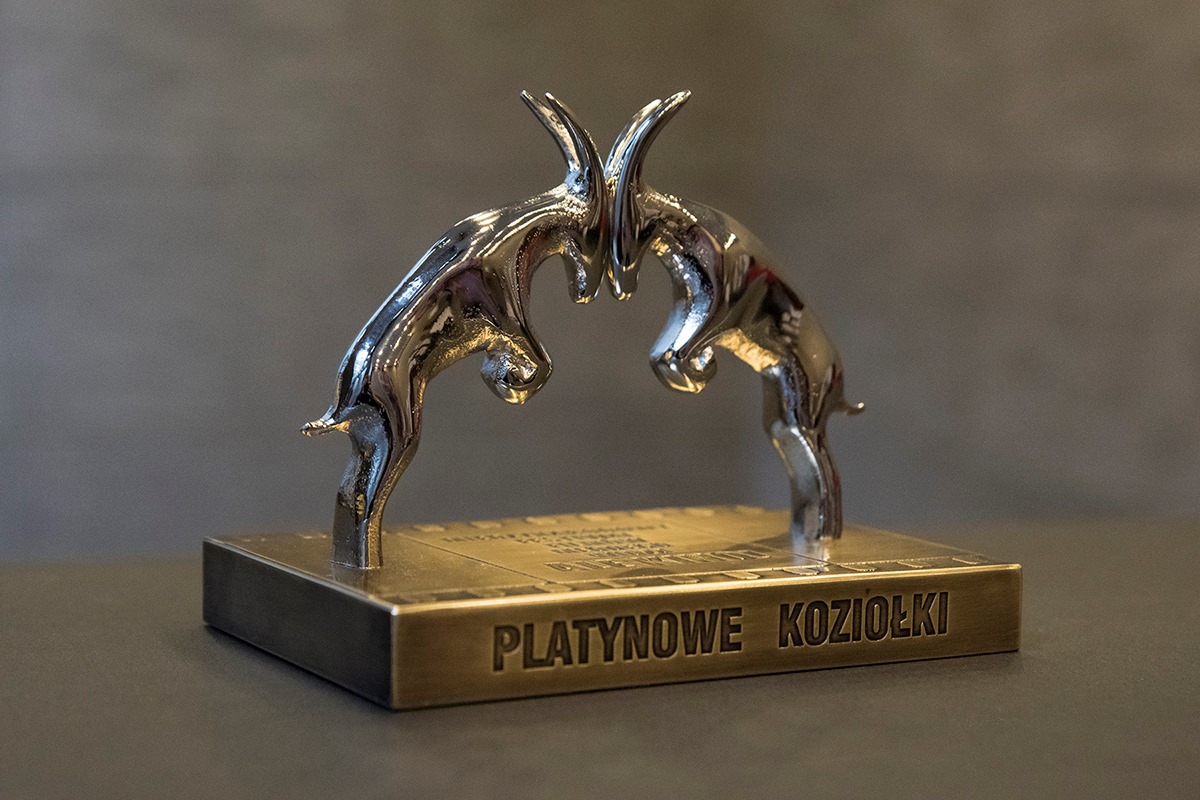