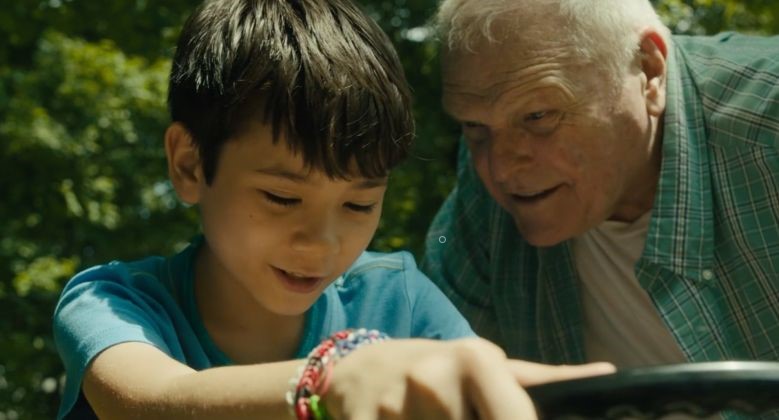 American ‘Driveways’ (directed by Andrew Ahn, 2019) is, after ‘Los Lobos’, yet another film telling a story of a mother and a child who move to a state far away from their home and experience many unexpected events during the trip. The film seduces the viewer with its reflective mood and laconic expressiveness, and the script by Hannah Bos and Paul Thureen is a rare example of how ordinary stories can be told in an engaging way and how important things can be discussed in a hushed tone.

The filmmakers were able to whisper about death. Little Cody and his mother come to the place where her sister lived and died. They’re supposed to clean up and sell her house. However, Kathy’s surprised by what she sees inside. She “gets to know” her sister only through what she left behind, as they hadn’t contacted each other for many years. The fact that she’s gone starts resonating through cluttered furniture and other objects she was hoarding. The whole film seems to be based on the process of discovering, saying goodbye and throwing away objects that are tied to the past in order to make room for something new. Del’s neighbour, an elderly man and a war veteran (brilliantly portrayed by Brian Dennehy) who befriends Cody, talks about his wife's death in a hushed voice, too: “Everything is different without her... She did a lot of things I didn’t notice before.” This noticing of important details after someone’s death becomes a foundation for a closer relationship between the family and their neighbour. 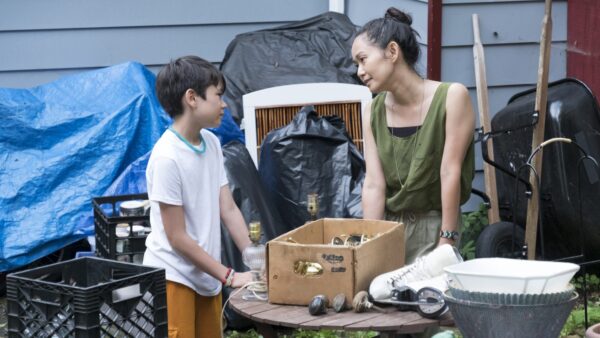 The protagonists’ lives are also presented in a discreet manner: Kathy lives alone and can’t rely on any man (her husband’s existence is only revealed by a short phone call she has with him), Cody’s a sensitive introvert who avoids his peers, and for whom any intense socializing ends in vomiting, and Del’s a lonely widower. Thanks to the reserved way in which the characters are sketched, the filmmakers emphasize the atmosphere of distrust, caution, and, in the end, tenderness, which they start to feel after they meet. Cody gains a foster father/grandfather, Kathy a helpful neighbour, and Del a little entertainment. 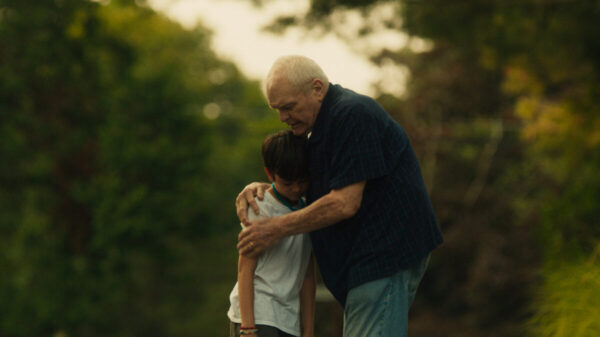 Whispering about the Things We Miss

Still, the creators of this intimate picture managed to avoid being overly emotional and loudly melodramatic. The voice of the narrator is the voice of a mature man who already experienced disappointment and doesn’t try to fight against the flow of life, but who at the same time is not ashamed of his grief and feelings. When Del talks about his wife and how he’d like to repeat their journey, so that they could drive more slowly, without hurry, we see his restrained emotions, and feel them even more poignantly. We’re also confronted with the inevitable: Del has to move to his daughter who lives many miles away, because he’s getting old and it’s gradually more difficult for him to take care of himself – Cody will have to accept that. However, their quiet relationship built on their mutual longing for someone close helps in the boy’s further development and makes him more open and trusting towards others.